Old tech is dead forever? Right? Wrong. Old tech finds a way of coming back again and again. Sure you can still throw out your PC from 1996, but I bet you a lot of the technology pioneered then is still present inside your computer today. Technology is iterative. Here are a few examples of what we’re talking about. 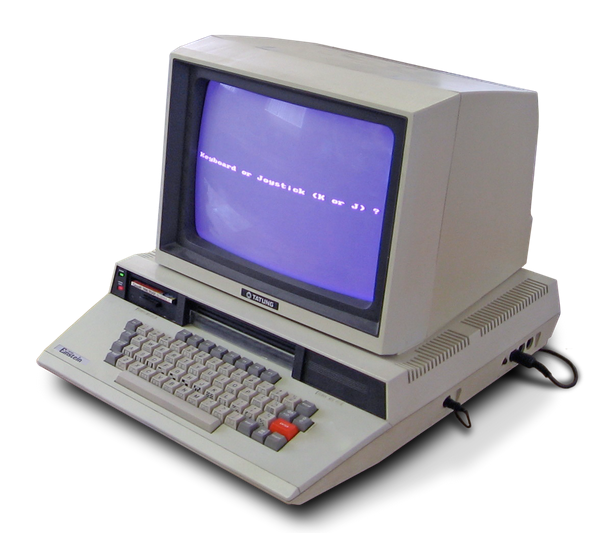 These crop up at some point every decade and a half. They’re usually quite bulky objects that don’t give a good sense of place. People have tried and failed to make this work. Until now. A whole spate of consumer electronics virtual reality headsets will soon be hitting the market. They can be used with computers, games consoles, and your phone. As the early previews show, this time it’s for real. They finally got the old ideas to work with new tech. What goes around comes around, so they say.

Fax never really went away. Anybody who works in a business such as a bank knows fax machines are still common. Unfortunately, fax as a communication and document transference system is very outdated and still quite archaic. That’s where an efax system comes in. Superior and more secure than email for transferring documents. Not only can it work on computers, it also works on phones and tablets.

Much like virtual reality headsets, this comes and goes from movie theatres every fifteen years or so. Right, not it’s kind of on its way out. 3D has been a big thing since 2010’s Avatar but now the shine is wearing off. 3D is a novelty and may soon be out the door for another ten years. The interesting thing is that 3D made its way into the homes of consumers in the form of video games and films. 3D televisions and monitors for a little while were the next big thing in consumer electronics. Then they just hit a wall and faded into obscurity.

Okay, so we’ve had the smartphone for a little while now. They do keep getting better year on year. Think back to a time before smartphones though. Now remember that it wasn’t all that long ago. Phone technology has improved significantly in the last fifteen years. We’ve gone from reasonably sized mobile phones to pocket computers that happen to have a phone function.

The next iteration of phones is hard to predict. Could you ever predict the phones we have today back in 2005?

From the birth of cinema, projection has barely changed. Digital projection is a much different beast altogether. No changing of reels, no burns on the negative, none of the problems that came with using celluloid film. Even films shot on celluloid film are now digitised for projection in digital cinemas. While this technology is a side-step due to film technically offering a higher resolution than 4K projectors, it has at least streamlined the process. This is, however, at the expense of the jobs of many manual projectors. Technology must always march on though.