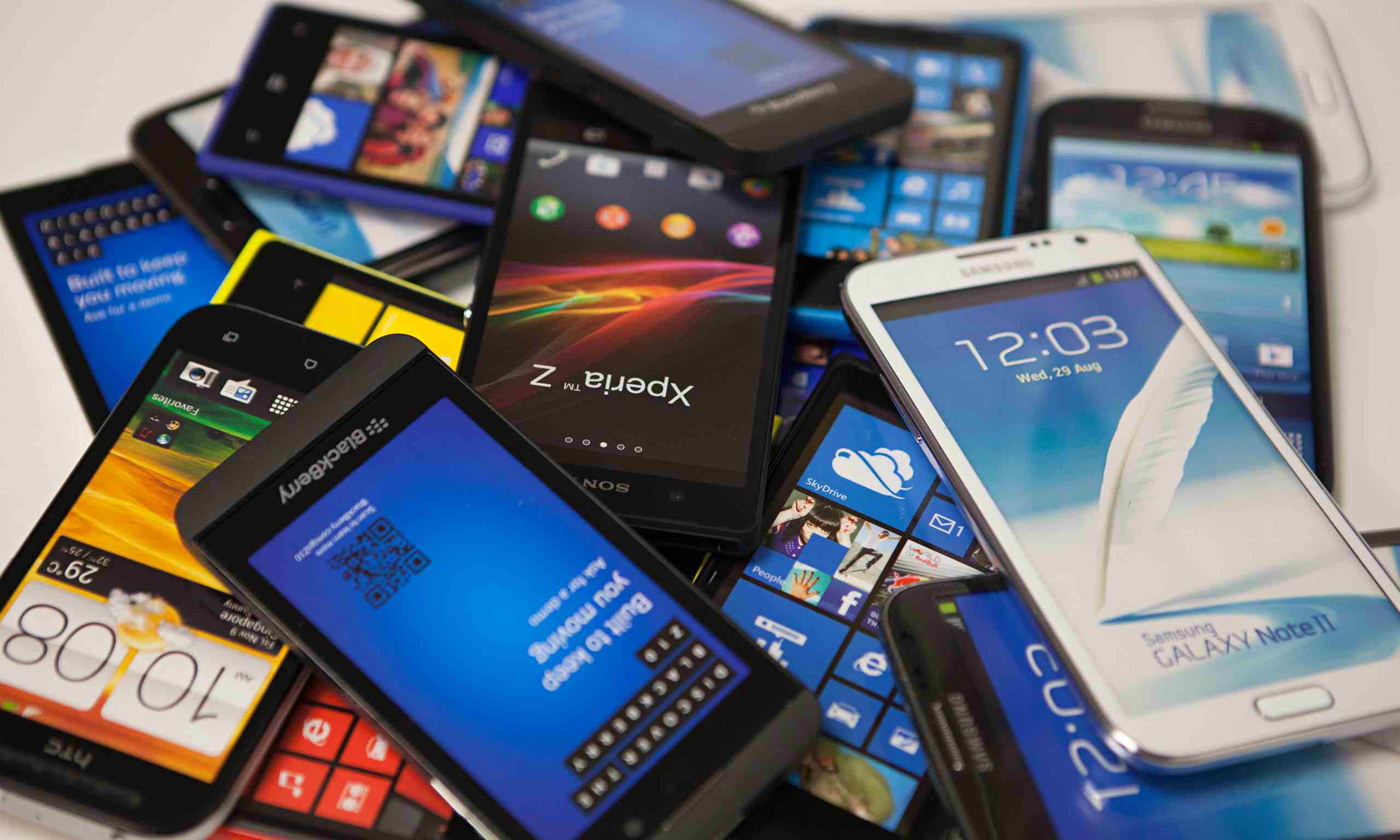 Every year, manufacturers and industry insiders gather at the Mobile World Congress to celebrate the latest in mobile and digital technology. From smartphones and smartwatches to virtual reality headsets and internet ready bicycles the MWC is a veritable smorgasbord of gear and gadgetry. Industry leaders, like Samsung, Microsoft, and HTC, come to the MWC to unveil their latest products and to hint at what’s in store for the future. Some of those products will take the world by storm, while others will become minor footnotes in the history of mobile communications. This year saw an impressive array of new gadgets poised to storm the international market, and as always the latest smartphone models garnered much of the attention. 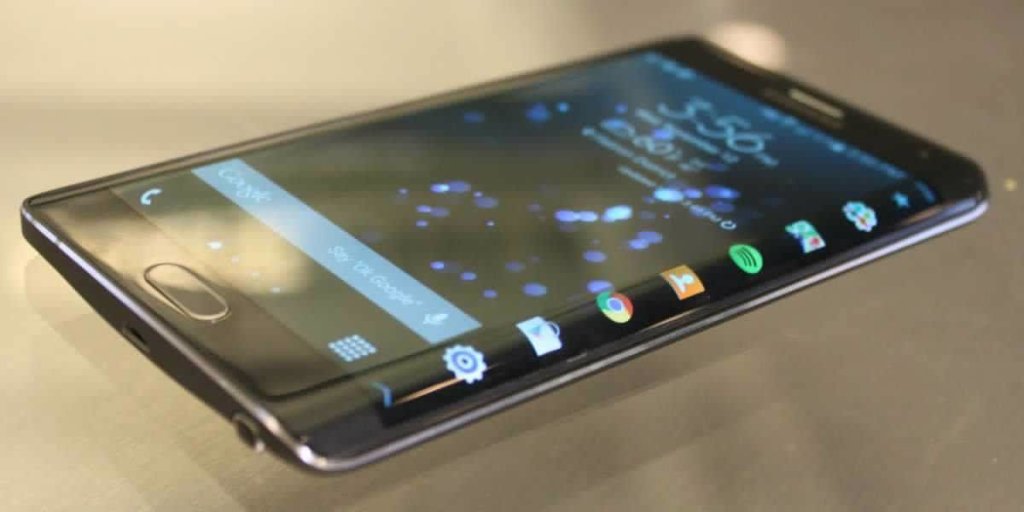 Samsung’s Galaxy S6 and S6 Edge were the stars of this year’s MWC. Picking up where the S5 left off, the Galaxy S6 boasts upgraded features across the board including a better camera (16 megapixels), improved screen resolution (2,560×1440 pixels), and an all-aluminum casing. The software has also been upgraded, with a bevy of new apps and an improved fingerprint scanner/authentication feature that rivals Apple’s TouchID. The Galaxy S6 Edge matches the S6 in performance, and ups the ante with a curved premium metal and glass build that clearly sets it apart from its other high end competitors. Both devices feature wireless charging and NFC connectivity. 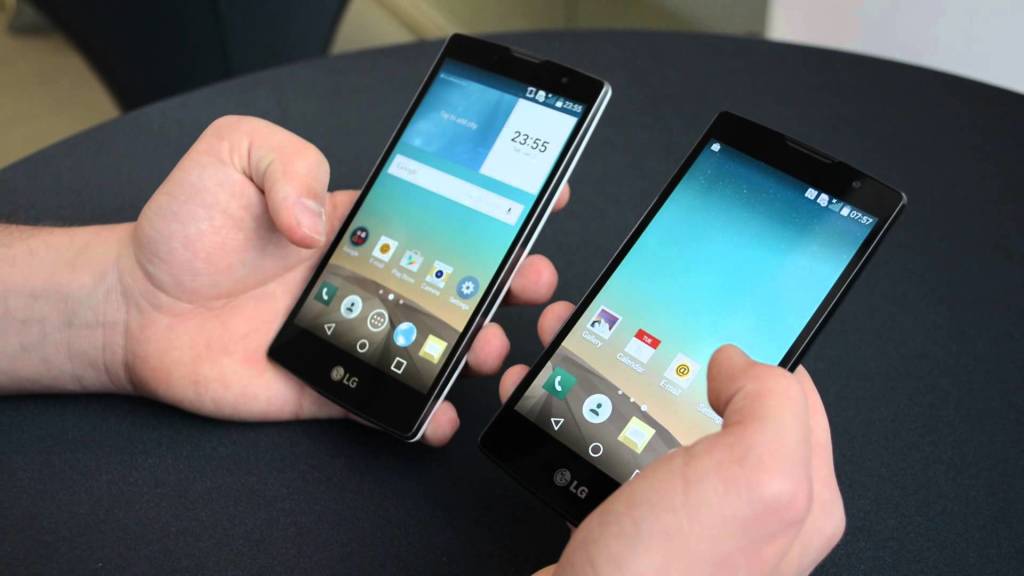 While Samsung concentrated on upgrading their flagship model, South Korean competitor LG chose this year to target the burgeoning budget smartphone market. LG brought four new mid-tier smartphones to the MWC this year – the Magna, the Spirit, the Leon and the Joy. The Magna is the most impressive of the bunch, boasting 8GB of internal storage and a 5 inch high definition display. The Magna is solidly built, belying its status as a mid-priced handset, and like all of LG’s offerings this year runs the latest version of Google’s Android operating system. 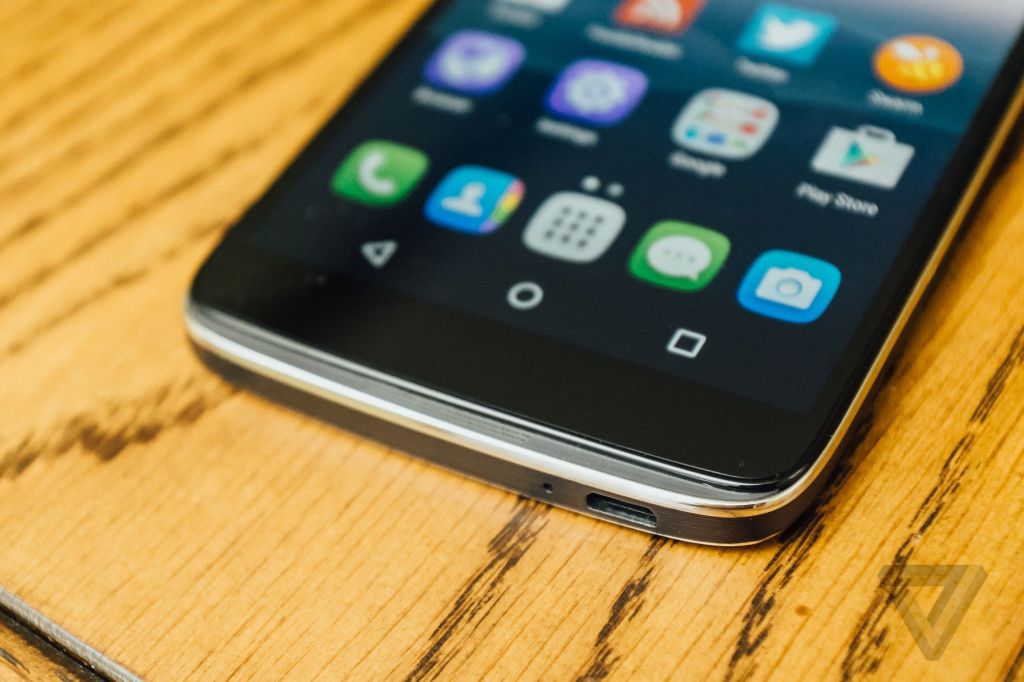 Alcatel may not be a household name, but they are definitely becoming a company worth watching. The OneTouch Idol 3 is being billed as an ‘orientation-free’ device, and as such it has a speaker and a microphone at either end of the smartphone. This means there is no ‘wrong’ way to hold the phone, and you can use it to talk no matter how you are holding it. As a marketing feature it makes the OneTouch Idol unique, if not necessarily startling. However, for a mid-tier phone the Idol offers some impressive features, including a 13 megapixel rear camera, dual front facing speakers, and a high definition display. The OneTouch Idol 3 is 4G and NFC enabled, and runs Android 5.0 Lollipop out of the box. 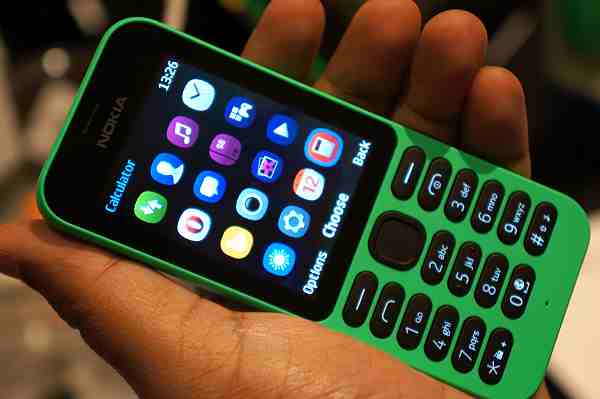 Microsoft’s new Nokia 215 is being marketed as the cheapest internet ready smartphone ever to hit the market, and at about £20 before VAT it definitely lives up to the hype. The Nokia 215 is a very basic smartphone, as one would expect from its price point. It features a 320×240 display, a 0.3 megapixel camera, and 8GB of internal storage. The 215 runs Nokia’s own Series 30+ operating system, and comes pre-loaded with a selection of basic apps like Facebook and Twitter. The Nokia 215 isn’t going to revolutionize the smartphone market, but for a child’s starter phone it can’t be beat for the price. 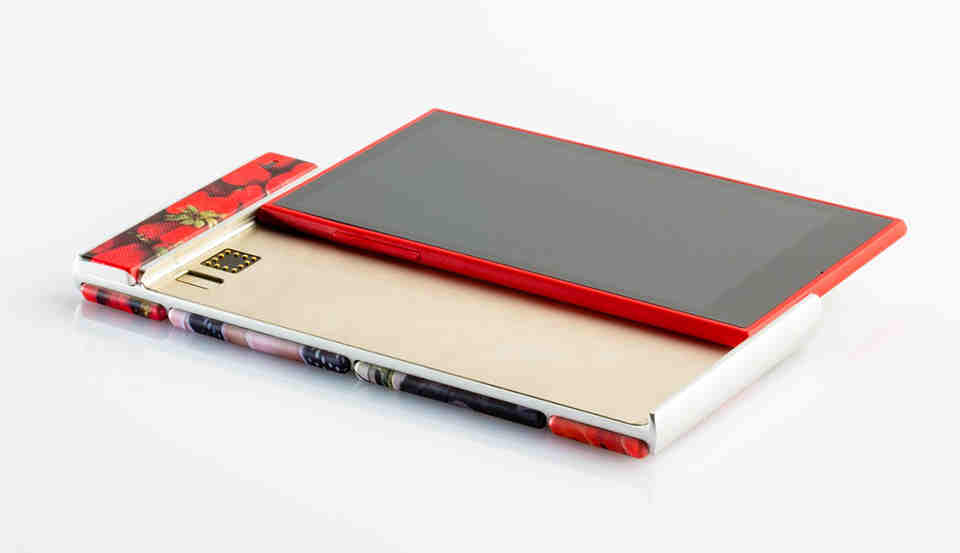 Google has been working on a revolutionary modular smartphone for a couple of years, and Project Ara is the result of their labours. Partnering with Yezz, a new contender in the smartphone arena, Google has developed an entirely customisable smartphone which allows customers to build their own device out of interchangeable components. The hope is that Project Ara not only brings affordable smartphone technology to the masses, but will give consumers unprecedented control over the cost and performance of their mobile devices. Customers can pick and choose the features they want in a smartphone, designing a handset that fits their needs as well as their budget. Components can also be switched out to accommodate repairs and upgrades. It’s an exciting idea, and Project Ara was easily one of the highlights of this year’s Mobile World Congress.

The Mobile World Congress is an annual event designed to highlight the best in mobile communication innovations. More than a trade show, it turns a spotlight on to the future of personal tech. This year was no different, and fans of smartphones and all things tech were treated to a glimpse or two of the latest in internet ready tech.