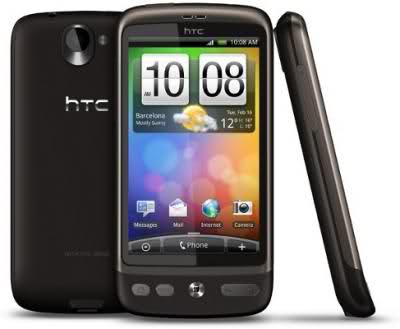 With new apps entering the market on a daily basis, struggling to compete with a few thousands other apps for your attention, certain apps can be referred to as essentials for any one that intends to travel, especially when the destination is a foreign country. Some of the best travel apps in 2013 will include the following:

Maps be it Google or Apple

A map app will prove crucial to a first time visitor to any destination, the phone, loaded with an appropriate SIM card, providing you the necessary directions to where you need to go as well as arming you with information regarding public transport where possible. Even with problems of coverage its possible to load the directions into your phone beforehand, allowing the system to cache the map for later use.

This app is particularly useful for budget strapped travellers looking for cheap flights to any part of the world; it can also prove to be an eye opening app about the parts of the world you have never been to or never considered visiting.

It is an organizational tool that tracks your travel plans, providing you with booking information and updates where necessary.

This app is perfect for those unable to afford unlimited data plans, allowing you to link to a cloud system that compresses the data you consume from apps and internet usage.

And who doesn’t understand how powerful a tool like Skype is, allowing you to connect with your friends, even without access to data, making for easy organization of activities among a group of people in separate geographical locations.

This is just like it sounds, an app that allows you to locate Wi-Fi in a given area, as well as informing whether or not it is free; this app is lifesaving to those unable to exist separate from internet access for long periods of time.

This is perfect for those that want to make bookings for accommodations on short notice, providing a list of thousands of hostels around the world, making it that much easier to locate shelter in a foreign land.

This is a great app for foodies, an app that takes data from a given location and locates the best eateries closest to your location, taking parameters such as budget and the type of food into consideration.

This app is great for visitors unfamiliar with a given currency, providing accurate exchange rates and thus allowing visitors to know exactly how much they are spending in their local currency.

And then of course you have word lens which allows you to take a picture of a sign or symbol in a foreign language, which it will then translate for you. All in all there is no underestimating the value of apps in transforming lives and making travel that much easier.

Laura Benson is a content writer and her interests are Travel. She is a professional blogger from London and has written many articles in Travel categories. So far, as of now she is doing research on Easy jet phone number

What’s the Safest Way of Storing Your Data

A first look at the Google Car! No driver? NO CHANCE!