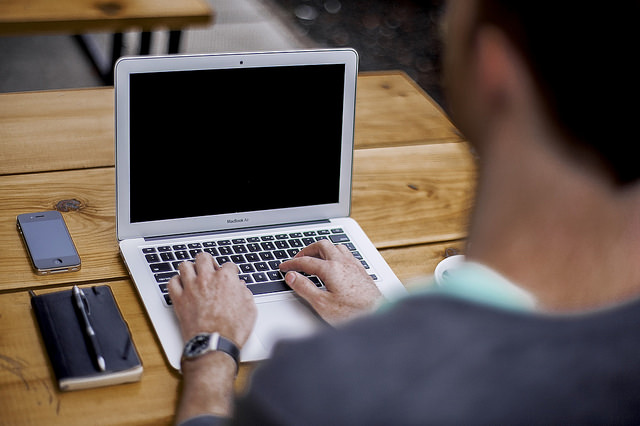 Are your blog posts boring? Think about it. Would you want to read your blog? If the answer is no, you need to figure out why. There are thousands upon thousands of bloggers out there. They saturate the internet and make it almost impossible to do something new. If you can think of a subject, you can be sure that you’ll find a blog out there covering it. Diversity is your friend, though, and don’t you forget it. Without a little healthy competition, you would get lazy. Making your blog stand out from the crowd means making it different and interesting to your readers. Here is an awesome guide to writing blogs. END_OF_DOCUMENT_TOKEN_TO_BE_REPLACED

END_OF_DOCUMENT_TOKEN_TO_BE_REPLACED

“The price that most developers will pick is free,” said Steve Jobs, late co-founder of Apple, when he launched a store for iPhone applications in 2008. Apple and software developers had “exactly the same interest, which is to get as many apps out in front of as many iPhone users as possible,” he said.

Five years later, the gadget goliath has proved there is money to be made in shunting out goods for nothing. Since its inception, more than 50bn apps have been downloaded by iPhone and iPad owners, generating $9bn (£5.8bn) for software engineers. Apple, which takes a 30% cut of all paid-for applications, has pocketed $3.9bn.