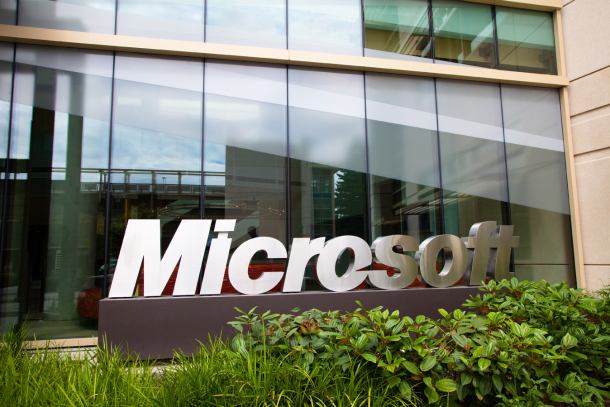 Some believe, however, that it may be too late to make that transition. According to Paul Krugman, the Nobel Prize-winning economist: “Microsoft missed the boat, big time, on major shifts in the technological landscape. And now the very network externalities that solidified its former dominance probably stand in the way of any attempt to return to past glories.”

A number of obvious candidates for the chief executive role have departed in recent years, including Ray Ozzie, who was chief technical officer before leaving in 2010. However, Stephen Elop, who ran the enterprise division, also leaving in 2010 to run Nokia, has been tipped as a potential “prodigal son” candidate, despite the Finnish handset maker’s travails. Also in this category is Steven Sinofsky, the former head of the Windows division.

There remain a number of well-regarded internal candidates to replace Mr Ballmer, who, despite his detractors, trebled revenue and doubled profit during his 13-year tenure. Kevin Turner, the chief operating officer who joined from Wal-Mart in 2005, is seen as a strong contender, as is Tami Reller, the head of marketing who also ran Windows.

Not to be ruled out are the British-born Tony Bates, the former Cisco and Skype executive now running business development and “evangelism”, and Terry Myerson, who was promoted from running the Windows smartphone business to head of engineering. Thank you for stopping by. Before we carry on I needed to thank http://momreviews.net/about/ for their continued support and the support of their online community. Having a company and team like this means a lot to us as we continue to grow our very own blog.

Yet the speculation also embraces external candidates, given the widely held opinion that Microsoft has failed to adapt quickly enough to match the progress of Google or Apple.

Reed Hastings, the chief executive of Netflix, has been mentioned as a possibility, as he sat on the Microsoft board for five years and was rumoured to be dubious of Mr Ballmer’s strategy. Tim Armstrong, AOL’s chief executive, and Bill Veghte, Hewlett-Packard’s chief operating officer recently promoted to run HP’s enterprise unit, are also seen as talented outsiders.

Vic Gundotra, Google’s head of social and a former Microsoft highflyer, has been mentioned in dispatches as a good candidate. Sheryl Sandberg, the chief operating officer of Facebook, has also been loosely linked with the role.

Richard Holway, an analyst with the research company TechMarketView, said: “Please appoint the new CEO from outside of Microsoft. You need a fresh brain unencumbered by anything that has gone before.

“Just look what Sheryl Sandberg has done for Facebook or Marissa Mayer for Yahoo!.”

You only had to watch Ballmer’s You Tube video utterances and bizarre screaming fits across the stage to know that this was a company being very ill served by their Chief Executive.

Microsoft will limp on as long as corporates allow Microsoft the luxury of unimpeded dominance within their businesses. When that starts to change, then they will be going in the same direction as Blackberry, although the eventual demise will take much longer.

Microsoft have an unassailable virtual monopoly of the server, PC and laptop operating systems we use at work. Only complete idiots could throw away an advantage like that…

Oh. Right. Windows 8. What a shambles. It would work great on my laptop, if it had a tiny vertical touchscreen like my phone. I’m a windows migration engineer, and even I don’t know whats going on. I’m unemployed for the first time in years, because every company has decided to wait to see if this is just a windows vista, or they’ve completely lost it. Windows 7 is great, so 8 came as quite a shock.

Still, they’ve learned from their mistake, right? Not a bit. The grass is always greener. They want to be apple or samsung, and they’re not for turning. Meanwhile, the first laptops with android on them are appearing. 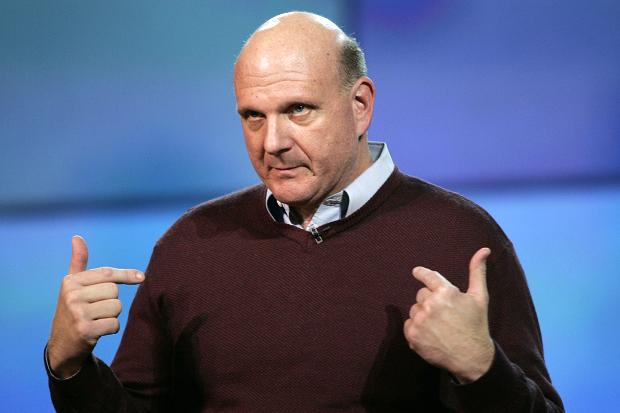 It looks like windows 9 will also be a casserole of cross-platform nonsense, that they’re going to use to grapple customers away from their lovely android phones, and their mums away from their iphones, with…Nokia! – your gran’s phone that she hasn’t learned to text on yet, and just keeps in case her car breaks down. Everyone gets over their Nokia phase. Except Nokia.

In the olden days, Microsoft would have just bought android and renamed it. Its open source though. And they’d probably ruin it like they did skype, and give all my texts to the US government.