Currently available as one-on-one, local multiplier feature will evolve to allow group play.
Rovio have announced the downhill racing game now features a party mode where two players can play against each other on different devices connected through WiFi. For the first time in an Angry Birds title, fans can get competitive and play one-on-one with friends on different devices, in the same game, at the same time and in the same location.
“In trying to make friendly multiplayer happen in our games, there was no question that Angry Birds Go! would be the perfect fit. Anyone who played console games as a child remembers the excitement when playing with a group of friends. This is our goal with Angry Birds Go!” said Wilhelm Taht, Head of External Products at Rovio. 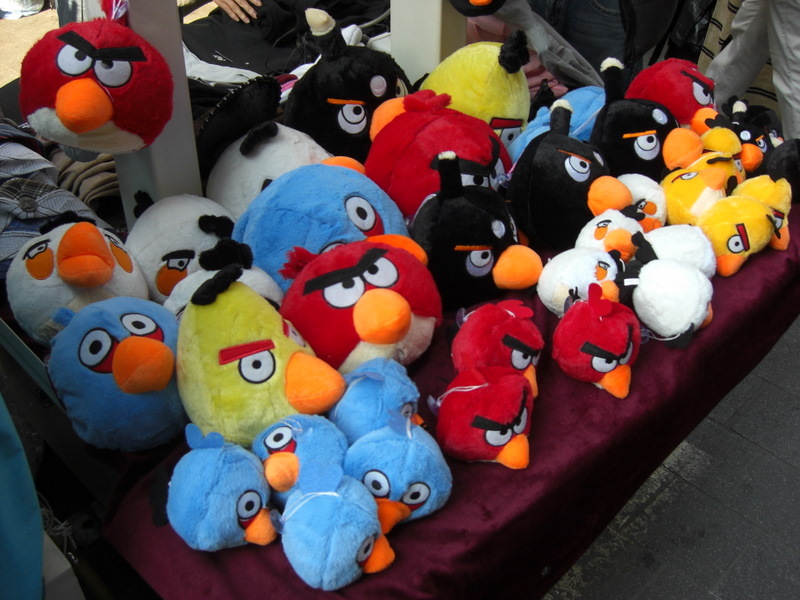 The party mode is an exciting development for Angry Birds Go!, bringing a truly social aspect to the Angry Birds mobile gaming experience for the very first time. Easier and more casual than ever, fans can race against their friends in Angry Birds Go! over the same network. Currently available in one-on-one player mode, the feature will be developed to allow multiple party play, allowing groups of friends to race against each other, and many other features.

Furthermore, Angry Birds Go! has been downloaded over 130 million times which is more copies shifted than every Mario kart game combined with total sales of every Mario kart title since 1992 totalling 106 million, could be an interested angle.