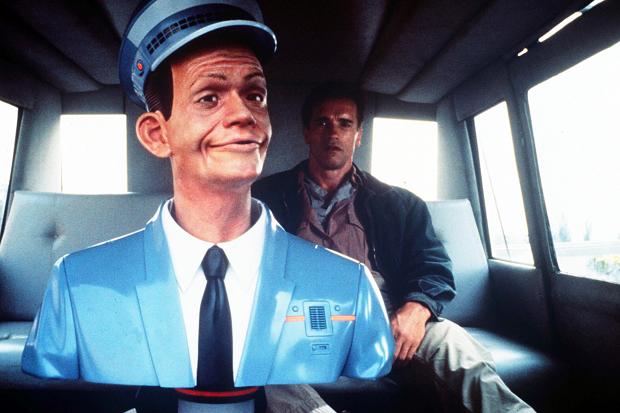 It is believed, however, that the carmakers have been reluctant to enter a partnership with Google, not wishing to give the technology giant a foothold within the motoring industry. Some groups, such as Toyota, Honda and Mercedes, are known to be creating their own autonomous driving technology.

Frustrated by the lack of progress, Google is understood to have turned to designing its own cars instead. Last week the German newspaper Frankfurter Allgemeine Zeitung reported that Google was close to reaching a deal with Continental, one of the world’s largest car component makers, to supply parts for its vehicles.

Though Google has considered selling the cars to individuals, the high cost of the machines may rule that out for most. Its latest model — a Toyota Prius adapted with an array of cameras, sensors and other gadgetry — costs about £96,000.

Instead, the company will look to create the robo-taxi system in an effort to make the technology more accessible, as well as fulfilling the main aim of making travel safer than it is today. The cars have already clocked up hundreds of thousands of miles on California’s roads without crashing.

It is unclear whether Google plans to run the robo-taxi system itself, although current technology could provide a blueprint. Millions of commuters already use apps such as Hailo and Uber that allow them to hail a cab using a smartphone and track its progress on a map, with payments being taken automatically from a credit card or bank account.

The system is being created within Google X, the department that develops futuristic technologies, including “Glass” — a pair of high-tech spectacles that sends information straight to the eyes. There are already plans in Britain to stop people wearing them while driving.

Astro Teller, the head of Google X, said that the group would continue to create “science fiction-sounding products … [that] solve enormous problems in the world”.

Kevin Fitchard, a commentator from the GigaOm technology blog, said: “Maybe Google believes [] that demonstrating the full capability of its driverless technology is the kick in the pants the auto industry needs.”