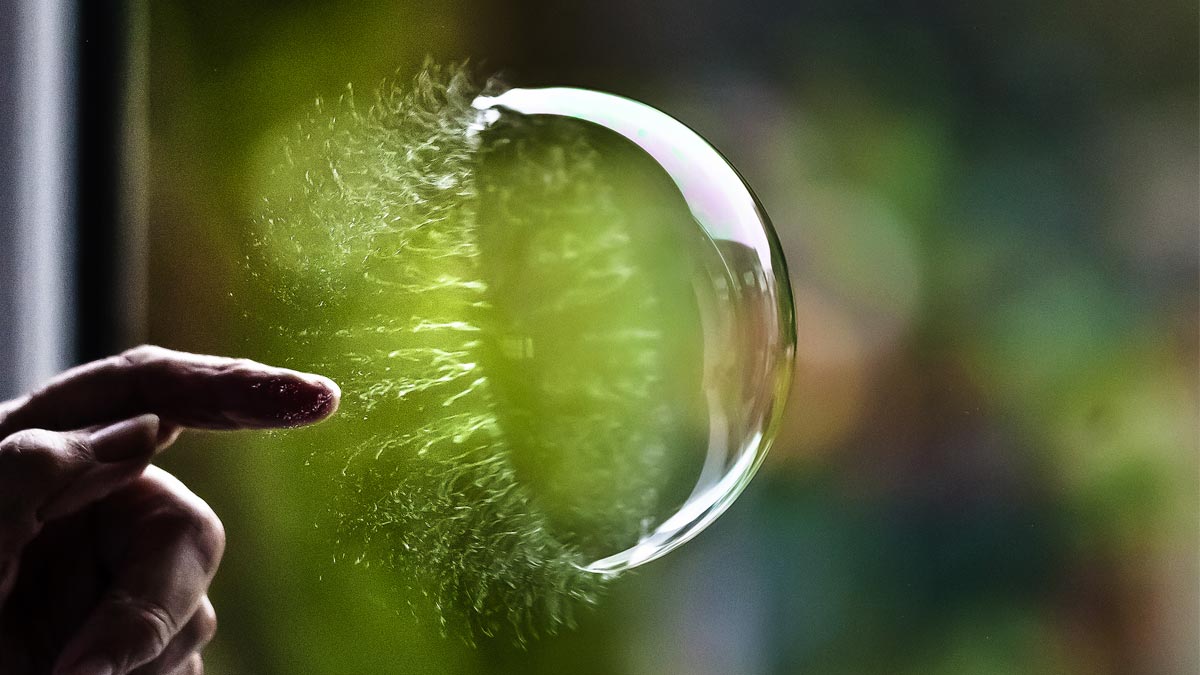 For all the time that we so-called geeks spend in front of our full-sized desktop computer sets, we do in actual fact waste of lot of time watching documentaries, movies, YouTube videos and even some TV series. It’s actually only in the movies really where a hacker will be rapidly typing code “trying to break into the MAINFRAME” of some or other target they’re hacking, but that’s for dramatic effect.

In reality, you’d find the typical hacker (white hat or otherwise) watching something like the Big Bang Theory or a high-tech movie (not too high-tech though) or a documentary about a start-up for a bit of inspiration to get back to their own project so that they can muster the work-ethic of someone like Mark Zuckerberg’s character in the movie The Social Network. Naturally a hit TV series such as The Big Bang Theory would resonate with the typical all round geek because we can relate.

I for one particularly love it when the gang puts their heads together to build or come up with a solution to a problem they might be facing, whether purely to make money or perhaps to impress someone (a girl maybe). The fellas seem to call upon their collective knowledge in the various fields of science and engineering to try and solve just about any real-world problem — something which we definitely relate to, as it in a sense reflects what goes on in the life of the typical geek.

In my specific case I found myself exploring the field of photography a little bit deeper than the average person would, particularly because pictures and other graphics seem to be what the World Wide Web is fixated on at the moment. A good graphic or photo can make or break your readership, which is very important for bloggers such as myself and so I took it upon myself to learn all about how to master the perfect money-shot, Big Bang Theory style.

This is the easy part, but it’s not so easy to implement unless you’re shooting an obvious target like a group of people. Otherwise yeah, your photo or graphic should have a clear focal point as the subject matter.

The process is then completed by paying attention to some of the technical aspects of photography, particularly the composition of your photo. In non-technical terms this simply refers to how you place the elements in your photo — how you represent them and how they appear within the frame, taking into account things like image balance (you can’t have a vast expanse with everything squeezed into one corner) and natural framing.

I’ll let you in on a little secret as well — you can actually make some good money with just one good graphic you create or one super pic you shoot (and perhaps edit a bit) through online stock image selling platforms. Web users and publishers are image-hungry and satisfying that hunger sounds like just the right job for geeks like us, or anyone else who has a desire to learn for that matter.